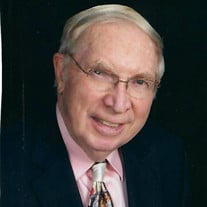 The family of W. Fred Kinsey III created this Life Tributes page to make it easy to share your memories.

A swan song! Fred dodged the bullet several times, but this last...

Send flowers to the Kinsey family.